Class 3c decided to collect money for children in Haiti.

Our school was shocked when we first heard and saw the news about the earthquake in Haiti. We could not believe that so many people were killed, injured or made homeless in just a few seconds in January 2010.

In February the 3c decided to follow the example of other classes of our school: Collect money and donate it to an organisation helping children in Haiti.

It was amazing how enthusiastic the chidren set to work: The main event for collecting money was to be a cake and muffin sale at school which turned out to be a great success.

However, some of the pupils even started private initiatives, collecting money during the school holidays. They earned money on carboot sales and by selling crafted things. 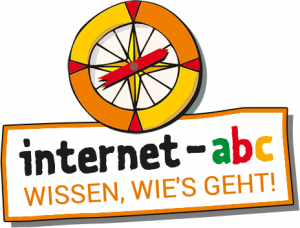